Nicky Spinks on where it all started

Champion Trail Runner Nicky Spinks tells us about where it all began and how she survived breast cancer to go on to achieve incredible feats of endurance. 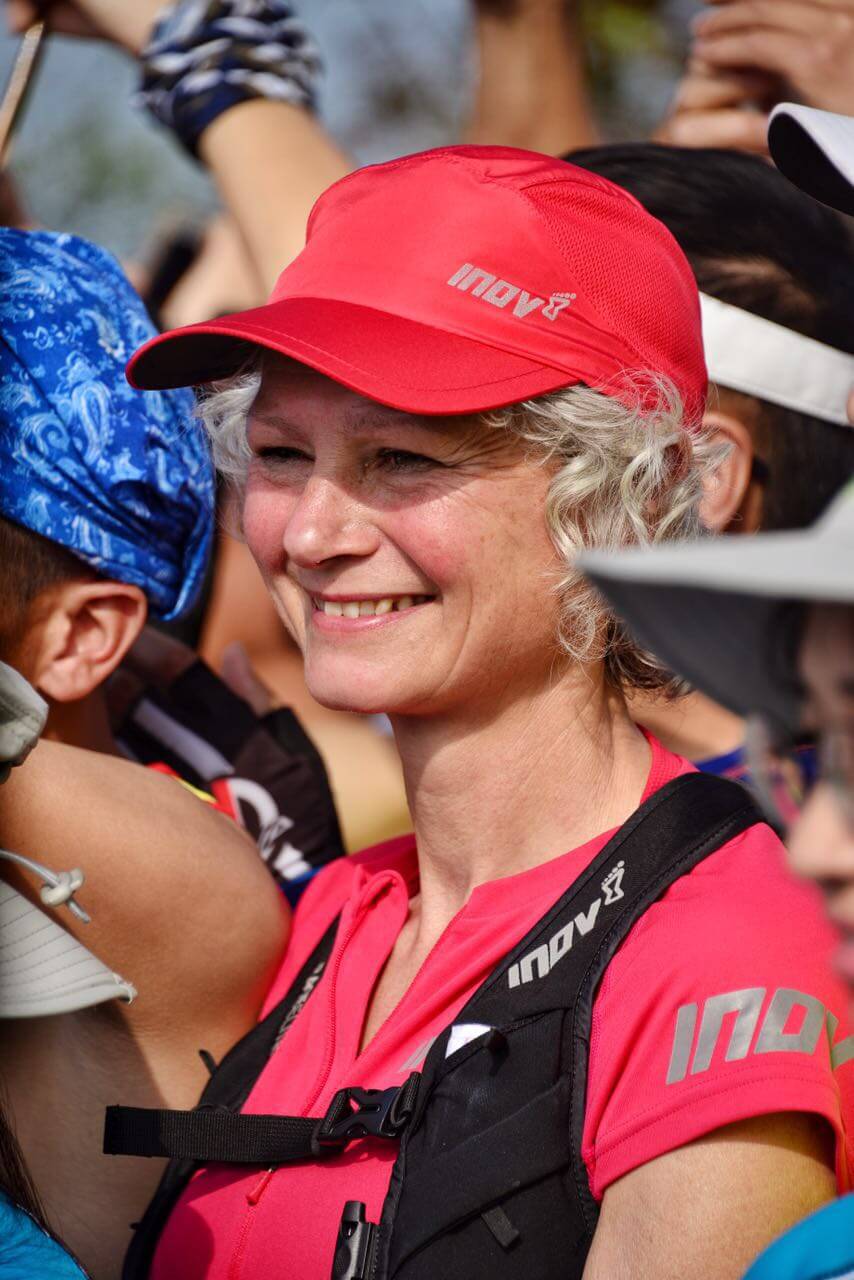 Nicky Spinks is a trail runner and holder of the overall record for the Double Bob Graham Round. She completed the UTMB in 16th place, having won the 10Peaks Extreme just weeks before. Nicky will be one of the speakers at our all-star line up for the UTMB Seminar day, where we are joined by five experienced UTMB competitiors to impart tips and stories to help you prepare for UTMB, or just get you inspired!

I started running in 2001 with a friend doing Leeds Abbey Dash. While training I relived the enjoyment I used to get running as a child round the family farm in Glossop and also in my twenties; when I ran to keep the weight off. After the race I continued running moving happily from the road to the fells joining Penistone Footpath Runners then Dark Peak as I progressed. I first did the BG in 2005 and got round in 23.33 hours. Not finding it too hard I looked at the Paddy Buckley round. This I attempted in 2006 in foul weather and completed in 25.45. A month later I got breast cancer which put paid to life plans for a few months. However I had unfinished business on the Paddy and throughout my treatment I continued to recce and train. It was hard. I completed in May 2007 in 23.55. To complete the “Big Three” I needed the Charlie Ramsay round. I spent a year reccying and getting fitter. The effects of the cancer and operations left me and I got stronger and faster. When I completed in May 2008 I actually enjoyed it and flew round in 22.32 hours.

I then attempted the Ladies Lake District Record on a blistering hot day in July 2011 and although I was terribly sick I added two more peaks; Fleetwith Pike and Sand Hill to the tally to do 64 Peaks and finished in 23.15 hours.

In 2015 I entered the UTMB ballot but was unsuccessful and so entered the L’Echappee Belle in the Belledonne Mountains near Grenoble. Although a 100 mile race the terrain is much more rougher than the UTMB – someone compared it to Ben Nevis. I loved the race and used it to practice my eating, pacing and race strategy again – this worked and I had a great race comeing 2nd Lady and 19th overall in a time of 34.30 hours.

I had once again entered the UTMB and just scraped through into the Elite category which was nice! Having had such an awful time in 2014 I really wanted just to do the race justice which for me is finishing strongly after looking after myself properly throughout the race. I set off with a good plan but the heat was very hard to cope with. I got dehydrated early on and through Friday night forced myself to drink and eat while it was cooler. Saturday I just plodded through the heat wishing the night would come quickly. At 5pm there were the most amazing thunderstorms which really cooled the temperature down and because I was now hydrated and well fed I finished the last 30 miles strongly passing lots of runners and feeling good. I finished 11th Lady (131th overall) in 32.32 hours.

Next postSucceed in the mountains - your free UTMB training guide
Previous postJoin us on the South Downs Way in Spring! Early Bird Offer...
View all posts