Eat 2 Complete: Is Your Inner Competitor on Message? 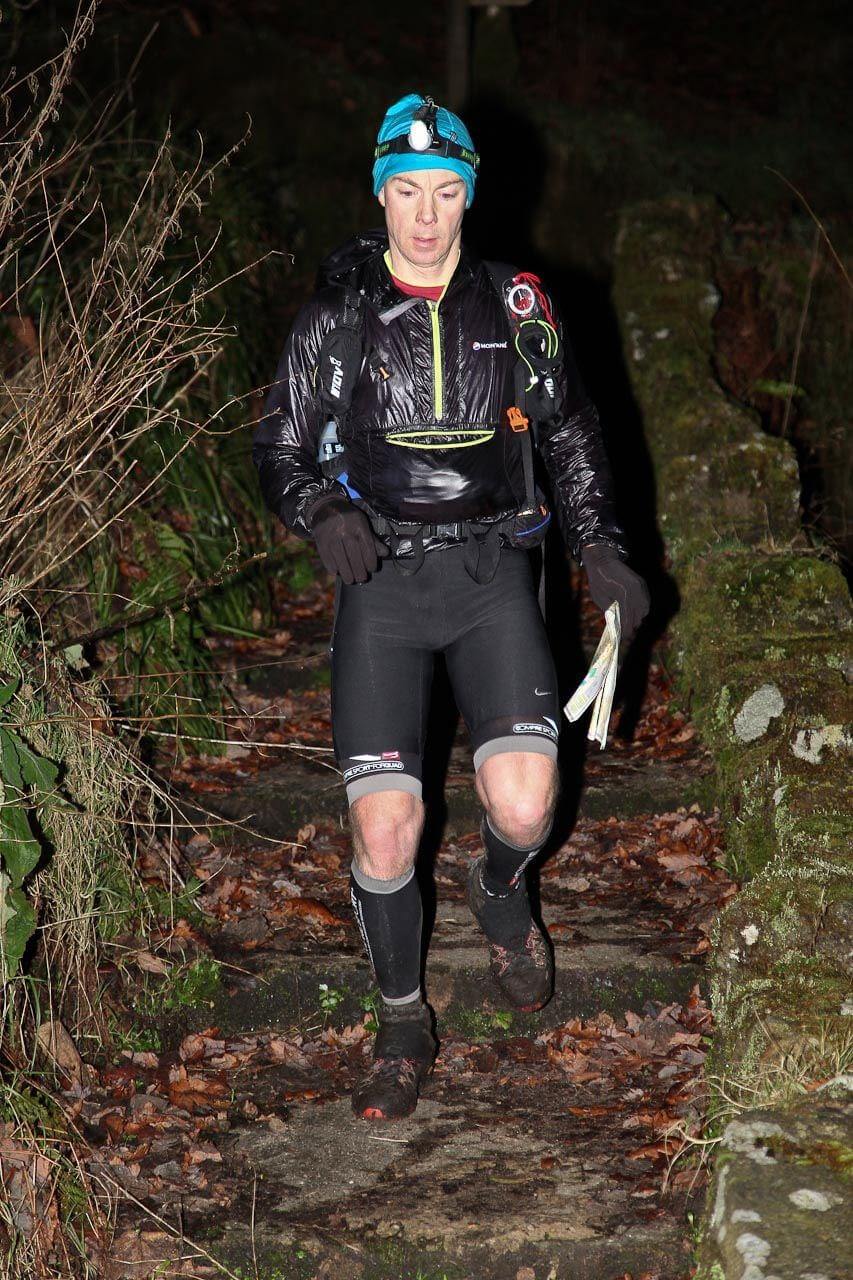 It became increasingly apparent as I picked through the wreckage in the aftermath of my DNF at The Spine Race in January 2014 that while mine is most of the time, there have also been regular occasions when it just isn’t. This realization has been a bit humbling as I thought I’d got this thing nailed – and hey, aren’t I supposed to be some kinda expert here?

Four other things have happened since then to shake this cozily constructed belief:

As I’ve written about previously the short version on my Spine Race fun and games was that I simply did not eat and drink enough to do the relentless forward motion bit and keep warm. The solution is to eat more pies and wear a thicker cardigan. But it’s the bit before that that’s the key:

How on earth did I  - an experienced and informed participant who had a clear and compelling goal to finish the damn thing – allow myself to get into that state?

The key to arriving at any valuable answer is to ask the right question in the first place – and that means rising above the usual What Went Well? What Went Wrong?

So I came up with something else* that revealed the real culprit for the first time:

Something that apparently I’ve been honing all my life:

Andrew, noted a junior school report from the 1970’s, likes a challenge.

So much so that on occasion everything else goes out the window. I can become consumed in the thrill of the chase, the tactical micro-battles, and the joy of moving as well as I can through the landscape. Even when I’m well into a downward spiral I know I can do bloody-minded and get to an interim check – though the cost can be great and sometimes terminal. There were two significant occasions - that’s right only two - in my Spine Race where short term thinking became the basis for my decisions – and I paid for them both in the end.

Reading other race reports from The Spine it quickly became clear that one thing I wasn’t doing that many other folks were – race winner Pavel was probably another exception – was stopping to eat at pubs and cafes along the route. Even the kids in the schools part of the project thought that was abit daft. Except to me it’s a race – and I don’t stop at pubs when I’m racing – ‘cos it’s a race! If that stays the same then I only have one alternative: Carry more – and accept all the implications that brings with it.

The book writing forced me to see this trend going back years:

Then there’s the flip side of being conditioned enough for this ultra game so that you’re running a diesel engine that gives you lotsa miles for very little intake: The early warning signals are hidden and you are well practiced at being frugal.

‘So how much fluid are you all taking in an hour?’ asks Sarah Garton recently.

There’s a pause as adventure racing teamies Joe Faulkner, Jill Eccleston and Sharon Mcdonald and I look searchingly at each other, do the maths and come up with very little. Sarah fills in the gap:

Er, no Sarah. That would do each of us for at least half a day on the hill actually…

Herein lies another part of the problem: Focusing on becoming more fuel-efficient by steadily reducing the amount we eat and drink in certain training sessions has meant that when the energy requirements go up (e.g. when racing / in cold / changeable weather and if we are solo for long periods) our habits lag behind. That’s right. We have become less used to eating and drinking frequently – which is what we were doing when we first started this ultra game! Remember those first races? A glorified picnic punctuated by bits of running and walking.

Let Competitive Bloke have his head and finely balanced equilibrium can quickly become marginal – and after marginal comes pain and suffering and that, as all disciples of Yoda will tell you, will lead you downwards to The Dark Side.

Once the slide begins is it possible to completely recover it? Well, that depends… As Paul Fowler put it to me as we were comparing cold experiences after my Keswick gig:

‘I was well prepared, highly motivated and it really did matter, and yet there still came a point where I could not fight the physiology.’

*Get To The Bottom Of It

Are you ready to reflect with certainty and get the to real reasons behind your race under-performances and DNFs?

Email Andy (andy@bigandscaryrunning.com) and he will send you the key questions he constructed that allowed him to make the knowledge breakthrough he talks about in this piece. In return he would like to feature your case study in future writing on this subject so other people can benefit.

Andy is XNRG's head coach, a published author and one of the leading thinkers on high performance.

XNRG coaching will help you achieve your ultra dream

Next postTen Quick Tips To Help You Go The Distance
Previous postGearing Up for Festive Fun: Introducing the XNRG Santa Virtual Ultra Challenge
View all posts